Rider of 5 Hongkong Derby winners, 4 in a roll

The Burkills of Albert Robson, Albert ‘Bertie’ William, Charles ‘Chuck’ Reginald Goodwin, was one of the most prominent families by brothers or father and son team-mates in China races.
According to Governor Henry May 《Notes on Pony and Horse Racing in Hong Kong 1845-1887》page 38:
『There remain to be mentioned the brothers Burkill, whose fame resounds throughout the Far East』.

‘Bertie‘, later in the Shanghai Race Club, promoted to be the Chairman of the Stewards, he was the elder brother of ‘Chuck’.
Both of them in their day were top jockeys, as had been their father before them.

1891-12-25, Burkill brothers’ birthdays and Upper School place were published on the list of the 1553 founded King Edward Sixth’s School.

‘Chuck’ out-performed ‘Bertie’ academically in scholarship then, physically in horsemanship later.
Anyway, both of them were outstanding.

He, like his brother and the other Shanghai men mentioned above, rides with the long stirrup of what may be called the Meyerink school.

It is claimed, I believe, that with this seat more work can be done on the China pony which, as is well known, needs a great deal of riding.

However that may be, there is no gainsaying the fact that our Shanghai friends are hard to beat at anything and especially at riding China ponies, and that this particular rider is the hardest to vanquish of all.

Of these I calculate that he stole two, if not three.

I have never seen a man sit quieter on his mount, or ride with nicer judgment.

When I add that he has a great knowledge of pace, is very strong in the saddle, and can get to the bottom of the most unwilling mount, the reader will understand that he is indeed a “rum ‘un to follow and a bad a ‘un to beat’.』

1904-05-03, in the Spring Race Meeting at Shanghai, the riding honours were as usual with the Messrs Burkill.
Mr C R Burkill brought home no fewer than four winners and Mr A W Burkill three.

1909-04-29, ‘Chuck’ Burkill had an accident while schooling the pony for Buxey (Mody) in Shanghai,《China Mail》

Up to about 1920, he rode regularly at race meetings at Happy Valley.

1925-04-30, the China Mail mentioned that ‘Chuck’ returning to Shanghai from England who had not ridden whilst at home except for hunting in the company of Archie David.
The latter owned the KNIGHTS stable (1912) as Mr Gilpin, and rode as Mr Knoll.

1950-02-24, Burkill, Charles ‘Chuck’ Reginald Goodwin passed away at the age of 75.
The death occurred on Friday at Waltham St. Lawrence, Berkshire, England.
He was a director of A R Burkill and Sons Ltd., Marina House.
He was for, many years a well-known resident of Shanghai.
He was survived by his wife, Mrs Marjorie Burkill, and elder brother ‘Bertie‘ who was a London director of the firm. 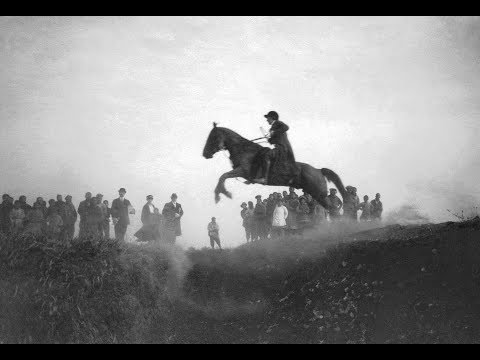 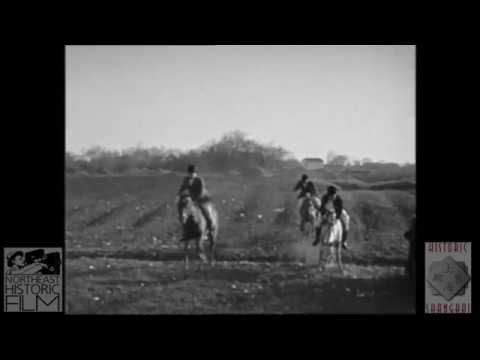 Racing for Charity, Charity for Community